Next to perspective this was just about the easiest thing for me to do. ?The majority of the photos I take are of flowers and buildings. ?Someday I’ll put together some slideshows of both. ?We are kind of between things on the flower scale in the Northwest, or at least in my garden. ?I have the usual suspects, Rhododendrons, blooming. ?They just don’t photograph very well. ?Kinda like that girl on ANTM that is pretty in person, but that just doesn’t translate into pictures.

The trusty husband suggested I go out and take some photos of my Peonies (I have 5 of them in the garden). ?So I did. 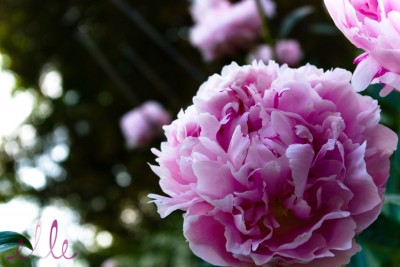 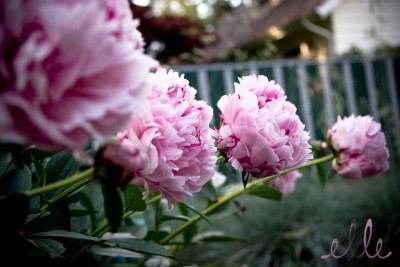 I promise I’ll post photos of my hair. ?I just have to shower first.