When I saw this challenge come up I thought I was actually going to stick to the theme. ?I had planned to do a little family self portrait this weekend. ?I had a plan. ?Then I remembered that we were having a barbecue and that my sister and nephew were coming. ?Even better. ?I would get the trusty husband to take a photo of Little and I. ?He then mentioned it would be his capture if I did that. ?True. ?Then I got busy, people started showing up and the photo of Little and I never happened. ?I did get quite a few photos of my pre-shus nephew, Leo. ?He’s family. 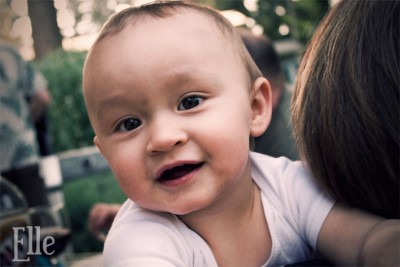 Earlier this week an opportunity presented itself to take an out-of-the-box family photo for this week’s challenge. ?As I was getting ready for our party Sunday morning I did some rearranging of things in a little 1/4 circle flower bed by our front walk. ?I put the boy’s bench and a little “patio” in it and dubbed it the boy’s garden. ?All it needed was a few flowers. ?While we were at the vegetable store picking up stuff for the barbecue I told the boy he could pick out some flowers for his garden. ?We let him buy 10 little packs of bedding plants (he picked 10 different varieties of course). ?We planted the flowers Tuesday afternoon. ?The boy planted some of them, but it was mostly him picking the flower and telling me where to dig the hole. ?He placed every single plant in his little garden. ?He had planted one yellow Marigold on the corner and then a few other flowers in other places. ?He picked another yellow Marigold and I asked where he wanted it to go. ?He said, “right here next to this yellow flower. ?It needs a sister.” ?There are now two little yellow Marigolds side by side. ?A brother and a sister. 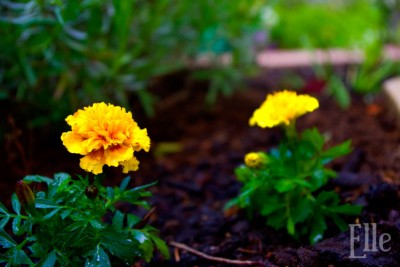 I smiled at this little exchange, but it broke my heart just a little bit. ?The boy would really like a sibling (brother or a sister) and that is just something we can’t make happen for him. ?It isn’t that we don’t want more children. ?It is quite the opposite really. ?We just cannot afford the cost of another adoption and our attempts to get pregnant end in colossal failure.

yes, I photoshop nearly all of my images. ?Here are the originals. 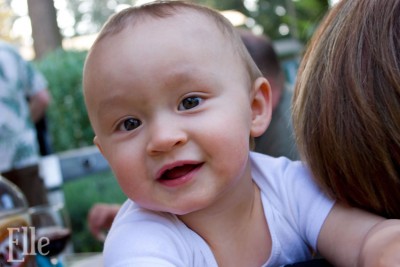 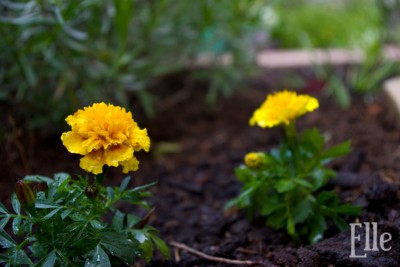