On the 4th of July we drove out to my cousin Amber’s* fireworks stand.  There is nothing better for the guys than to get the family special on the day when they can “legally” blow shit up.  While we were there she threw in a large sword thing.  Think Xena Warrior Princess meets giant ass sparkler.  It was a pink one.  The kid with her tried to correct her and say, “oh that one’s pink.  Don’t you want a blue or green one?”  He thought it was for the boy.  She promptly corrected him and said, “no, this is for my cousin.  You don’t know her.”  That’s because she knows me.

There was a Facebook thing floating around a few months ago that asked people to post the first word they thought of when they thought of you.  I ignore most of those.  I did this one as well.  I tried to think of the word that people would use in conjunction with me.  I couldn’t come up with anything.  I told Kathou about this little interaction and she said, “really?!”  Go ahead… I’ll give you a minute.

If you came up with any of these words I’ll give you mad props.

Cue the Julie Andrews **these are a few of my favorite things!!**

Of course you could also include:

I am a girly girl who loves action flicks and fast cars.  I get my nails done and promptly get dirt under them.

Nothing in this cancer journey has gone according to “plan.”  I was told it was likely a fluid filled cyst.  It was cancer.  I was told that it was most likely 2 tumors.  It was 1.  I was told it didn’t look like there were lymph nodes involved.  There were.  They didn’t think I’d need radiation. I do.

The last piece of this treatment puzzle is chemo.  I won’t know if I need chemo until May 17.  That’s a long time to wait.

Since everything is the opposite of what I hope for I’m going with the assumption that I will need chemo.  Should I need chemo one thing is certain, I will lose my hair.  While my hair is one of my most dominant physical features, I’m not particularily attached to it.  I grow it, I cut it.  I’ll lose it and I’m ok with that.  What I don’t want is chunks of longer hair falling out.  In preparation for my hair falling out I plan on cutting it short.  I also plan on throwing an assload of money at it so that I get exactly what I want so I can enjoy it for the little bit of time I have left with it.

Here’s where I need your help, oh internet.  The same woman has cut my hair for years.  Like 22 years, years.  I love her.  She’s cut every style known to man.  However, the last cut and color I received from her didn’t turn out exactly how I wanted.  What I want this time around has the potential to be very difficult to achieve.  This is the cut I like: 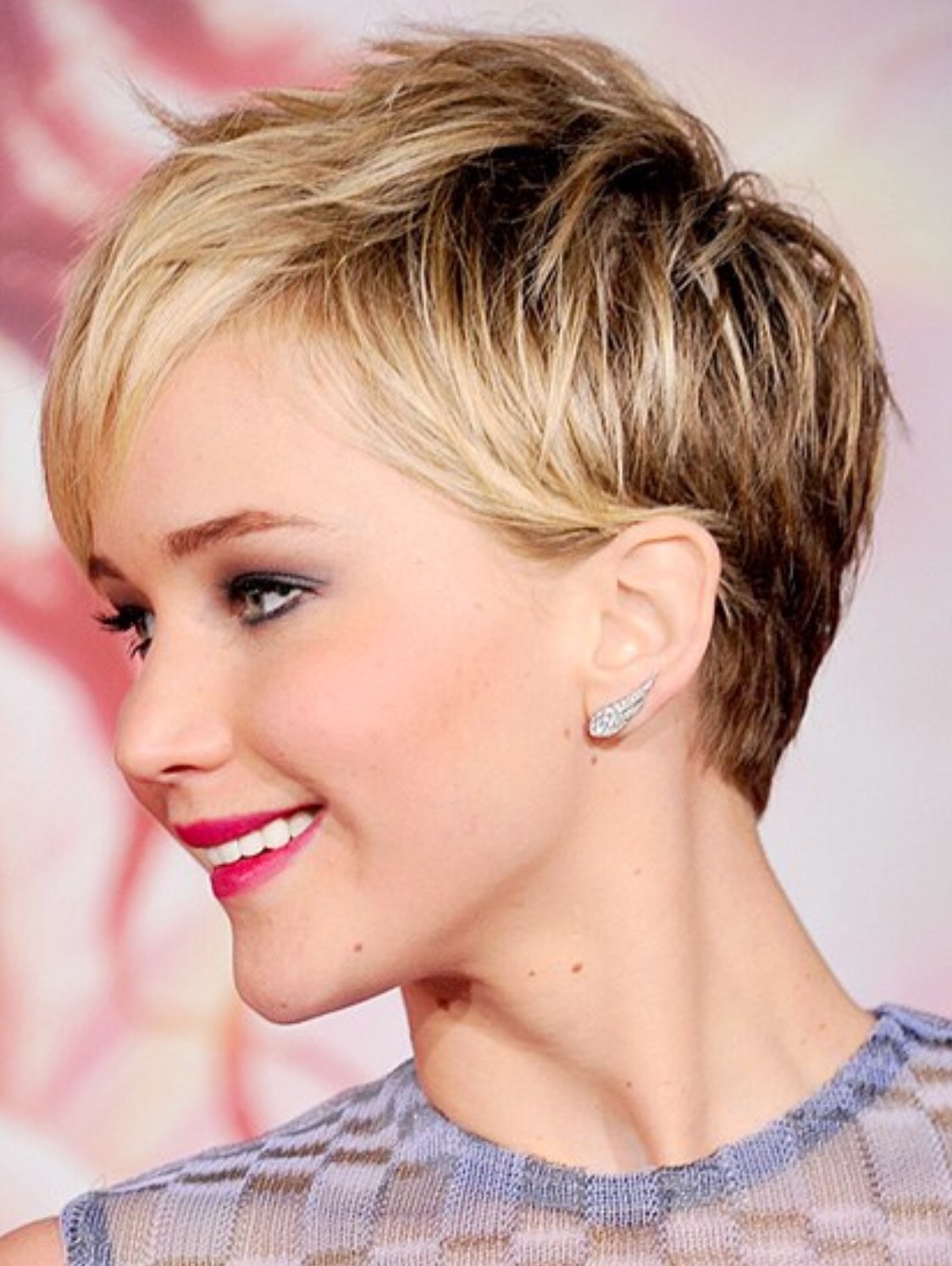 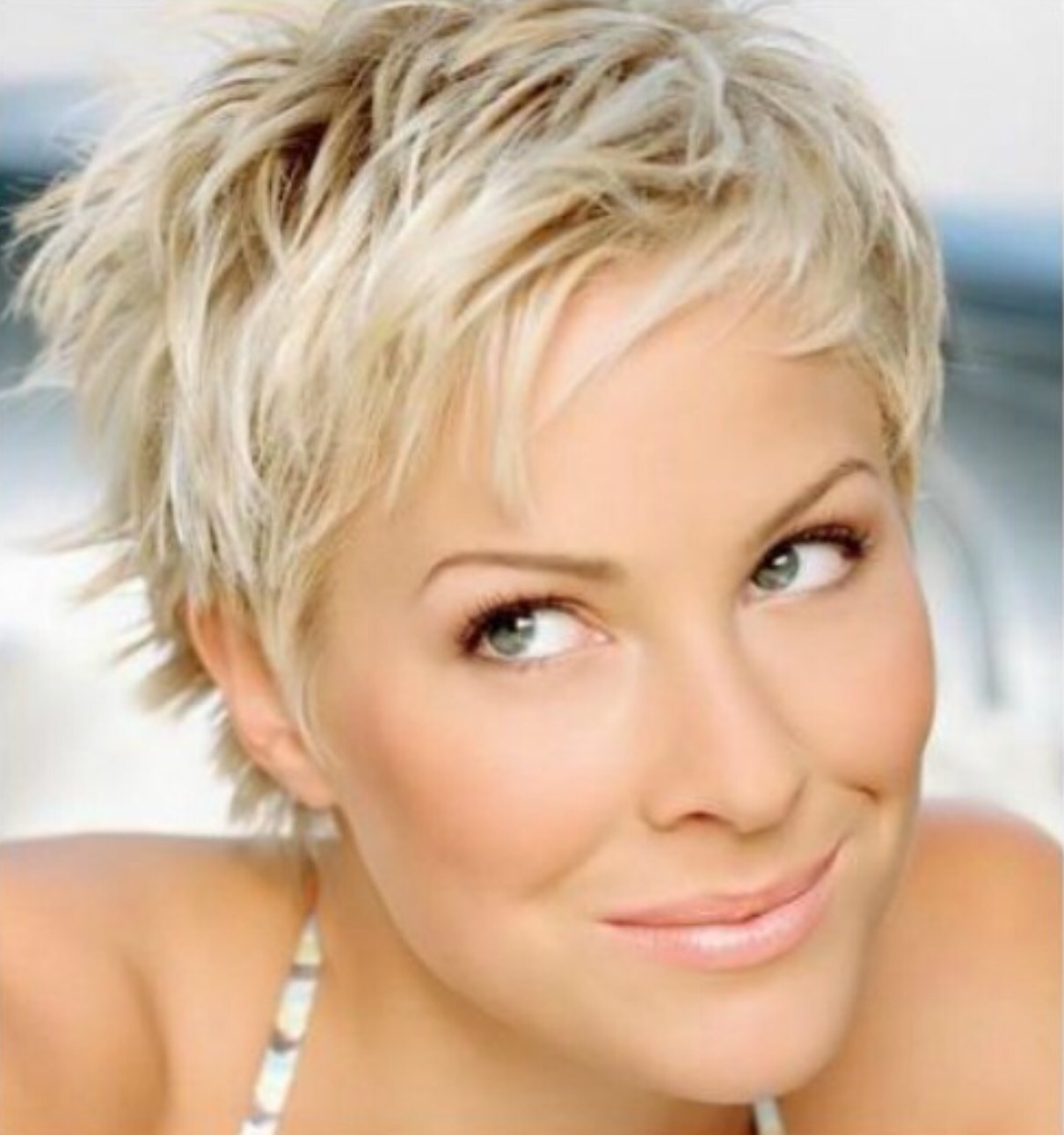 This, however, is the idea of the color I’m going for: 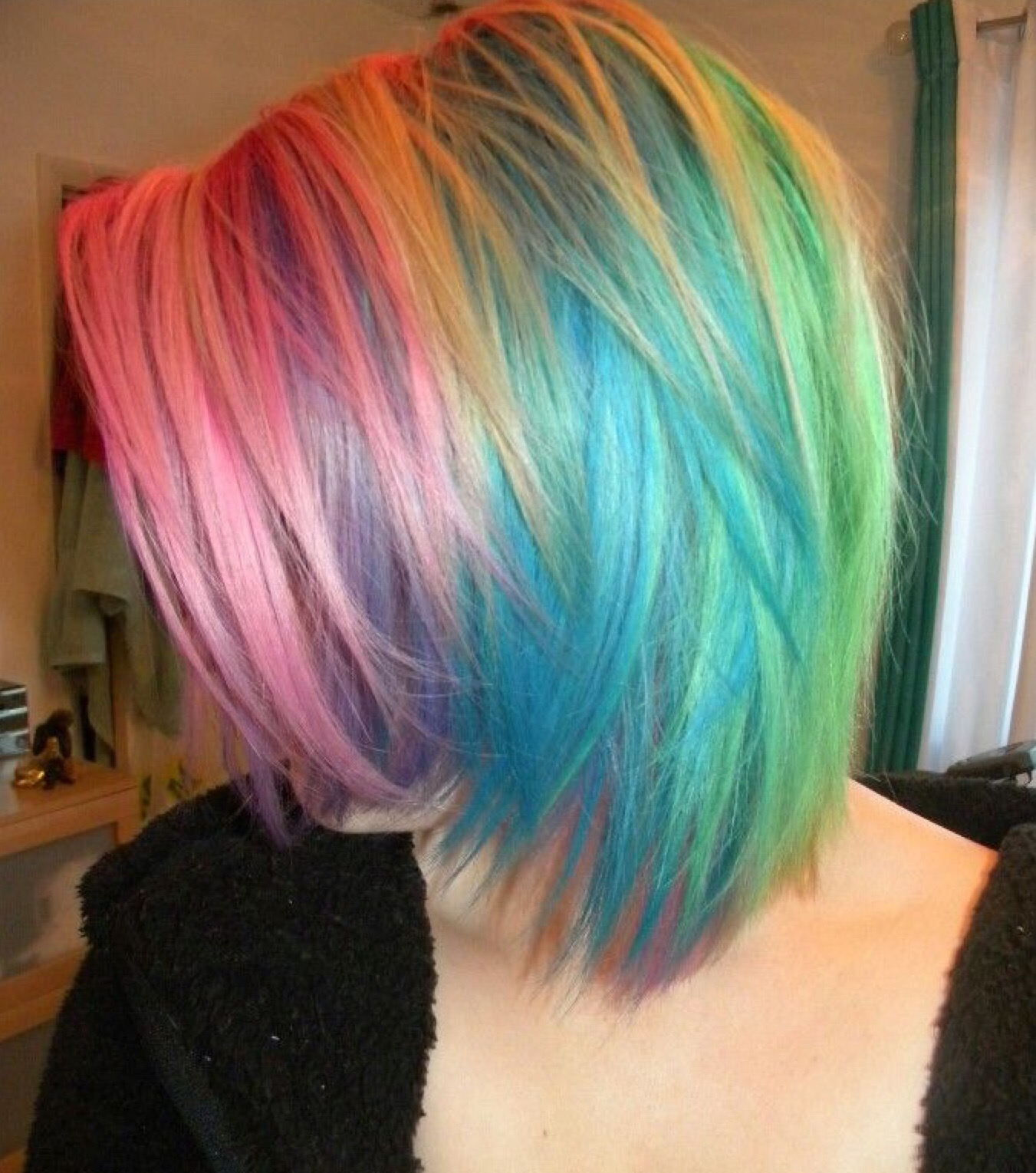 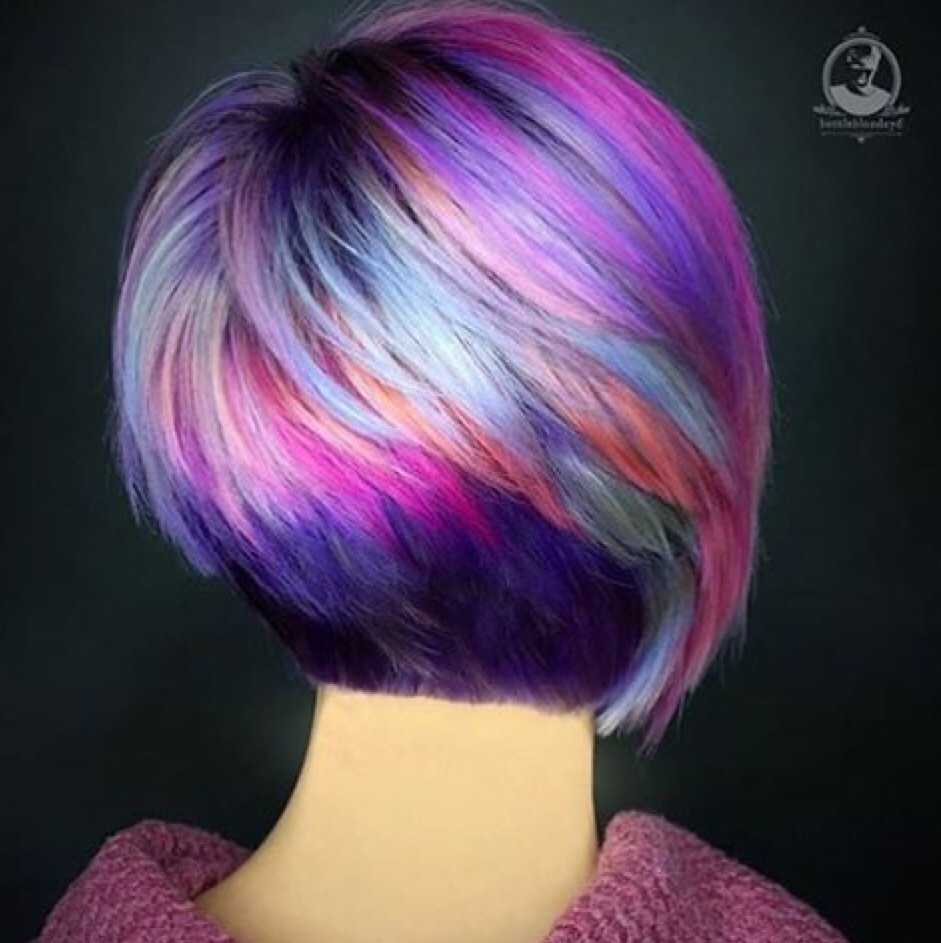 The only trick is finding somone who will do this for me, but without absolutely price gouging me.  I want it to look good.  Like really good.  I also want it done before May 11. Who do you know?  Help me out, give me suggestions.  If it works out… I might buy YOU cookies.

*I would like to add a bit of an addendum her.  This has to be one of the most amazing women I know.  You have to know all of my cousin’s story to understand and it’s not my story to tell.  This lady has had a very difficult life.  However, she has become something that inspires me.  I am in awe of how she has taken the circumstances of her life and turned them into something so beautiful.  At her core she is still her badass self who you would not want to meet in a dark alley on a bad day.  However, if something challenged any member of her family she would be the person you would want in that dark alley.  She is fierce.  I love her so.