There may be a few of you out there wondering what happened to all of that money I sent to Russia.? Actually I never quite told you the remainder of the money story.? Here’s that part first.

I calculated and recalculated the amount that we received for Sweet Hope.? We paid back all of the money we used to purchase the supplies and were left with $1700 (almost to the penny).? I carefully read Galina’s email to make sure I knew how to send such a large amount to Russia.? Far East Siberia if you will recall.? The original plan was to seek the help of a woman at St. Martin’s University however she is no longer at the University.? Galina also did some checking with a woman who is the Vice-President of the Slavyanka Women’s Society (the group helping us) and she said the fastest, safest and easiest way to send $1700 to Russia is via Western Union.? Wha?? You want me to Western Union over a grand half way around the world?? Well, Western Union has been around for a long time.? I guess it will work.? I also figured that I could do it from the (dis)comfort of my own desk chair.? I set off to send the money only to find out that WU wanted to charge me over $100 for the transfer.? Also, all I needed was the person’s name and the country.? No city.? No phone number.? I was skeptical so I aborted my online transfer and opted for the face to face WU agent.

The 23rd of December I went to a local Safeway and talked to the WU agent.? She told me that I only needed a name and a country.? Now that is a scary proposition.? I trusted this woman and filled out my form.? The good news was that the fee was 1/2 of what I would have paid online.? I sent my money and did a little clenching until I could get to a computer to email Galina the control number.? Bye bye $1700.? It was nice knowing you.

On Christmas Day I received an email from Galina saying that Tatiana had received the money and that she was so excited she immediately went out and started purchasing things for their Christmas celebration.? She said that the children will get candy, chocolates and toys from Father Frost.? It was the best Christmas gift I have ever gotten.? She said that she also sent an article to the local paper about what we had done.? She would send me all of the information after their holidays were over (January 11th, they celebrate Christmas and New Years 1 week later than we do).

So I waited.? Nothing.? I was starting to lose hope.? I was set to email Galina this morning when I opened up Outlook to this…

Dear Lisa and Derek, hi! The christmas holidays have passed, the labour everyday lives have begun. Three local newspapers have printed about your help. I have made copies from these newspapers. I know, that “Baby House” have bought gifts from the grandfather of a frost (chocolate, candy and toy).? But taking into account, that money has acted(arrived) late, all money is not spent completely. I have called Tatjana and she has told me, that February 1 will be presented me by(with) the complete report on money and will transfer photos. So I shall send you all about of number 1-4 of February.
Transfer large hi everyone, who helped you.
With love, Galina

So sometime in the next few weeks I’ll get another update.? What I do know is that the children in Baby House #2 of Khabarovsk had a little Christmas celebration and it was all thanks to you.

Now, for some additional Russian Goodness… 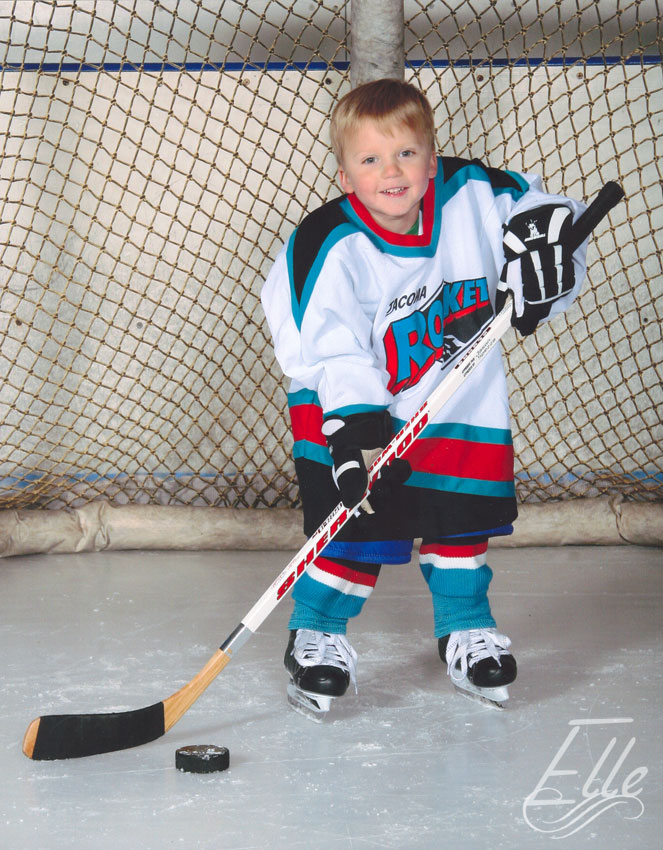 Isn’t that just about the cutest thing you’ve ever seen?