I’m really into numbers these days aren’t I? ?That happens this time of year. ?Next week you’ll get more numbers (and maybe even a video).

In five years I have completely changed as a person. ?Part of my soul was robbed by worry and deception. ?But a new part was formed. ?I’m still coming to grips with this new person and I’m tying to find the way to like her.

Maybe it is 5 years of looking over my shoulder, waiting for the other shoe to drop, but yesterday I was writing an email to someone explaining why 5 years. ?As soon as I said I was done I burst into tears. ?This wasn’t just a little crying. ?This was fall down on my knees and thank the Lord for what he has given me. ?A sense of relief that it is finally finished. ?It’s done.

Yesterday, it was done. 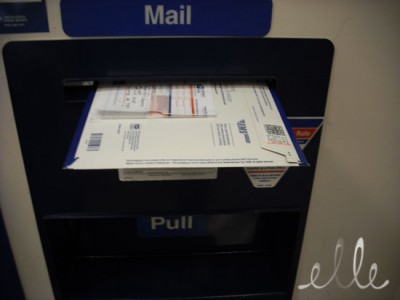 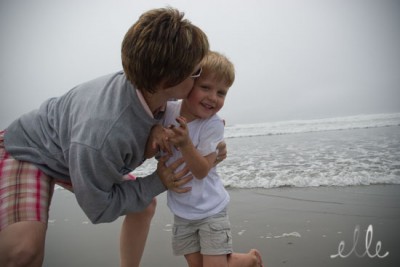