Last night was the first moment I’ve had that I came to the realization that this thing might actually kill me.  Mind you I have no intention of giving up and I am fighting like hell to make sure that doesn’t happen.  However, there comes a moment in every cancer patient’s life where you realize that this is happening to you.  For the past few months I’ve lived in a bit of a dream-like state.  Yes, I’ve had countless tests and visited countless doctors.  Yes, I’ve had surgery that included having both of my breasts removed.  Despite this, admitting that this is happening to me has been so incredibly difficult.

Last night that all hit home.

Yesterday afternoon I received a call from my breast surgeon.  She was calling to check in as well as give me the final pathology report from the surgery.  She said she promised she would do it.

The news was not what I’d expected to hear.

The good news is that there was no cancer found in the right breast.  I had that one removed because I didn’t want to have the mental stress of worrying about occurrence there.  She also informed me that the margins were clear in the left breast.

The less than stellar news… The first was that they found cancer cells between the two tumors in my left breast.  That means they are now classified as one big tumor.  It also means that it now measures over 5cm.  The second was that 2 of the 3 lymph nodes were clear with no cancer cells, but they did find a .7mm micro metastasis on 1 of the lymph nodes.  It spread.

She did say that all three doctors agree that no further surgery is needed.  She spoke to both the radiology oncologist and the medical oncologist and they believe that they can treat me without having to remove any further lymph nodes.  My surgery is considered complete.

The radiology oncologist said that now that the tumor is over 5cm and there was lymph node involvement I will require radiation.

The medical oncologist did not make the call on chemotherapy yet.  She is traveling.  She only made a determination on surgery.  I will visit her on the 17th of May and we will discuss that protocol.  We are preparing for the need for chemo.  Both the surgeon and the MO said that in their experience it was a high likelihood that I’d need chemo even before they found cancer in the node.  Now that it’s there I’m going to go with it’s a guarantee.

So how do I actually feel about all of this.  I’m going to be honest.  I’m scared.  Technically at this very moment I am cancer free.  It has all been surgically removed.  However, that thing grew big and fast.  I fear further metastasis.  Like I said, I’m going to fight like hell to make sure that doesn’t happen.  I’m not giving up.

I am confident I can beat this thing.  It’s just going to be a bigger uphil climb than I first set out to do. 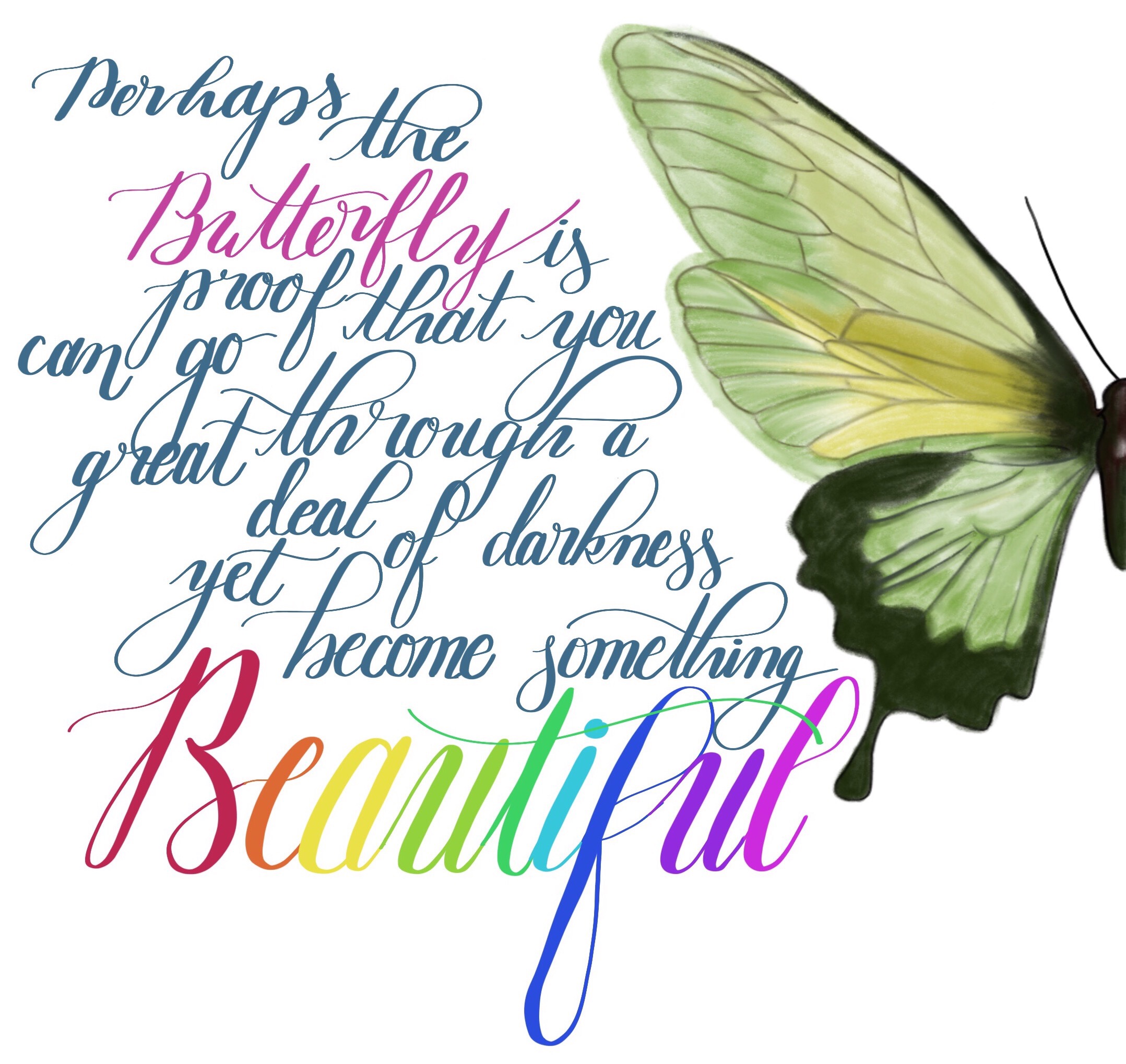