I never finished my story on our great American road trip.  Here’s the bullet version:

Now on to the latest round of chemo.

I was told that this new chemo drug (Taxol) would be easier than the last.  They call the last one the “red devil” for a reason.  I’m having a difficult time deciding which is worse.  With AC the main side effects are nausea and fatigue.  I finally got an anti-nausea med that really worked.  Other than one really bad day round #4 was tolerable.  The major side effect with Taxol has been pain.  I spent so many years prior to my hysterectomy in pain that I never wanted to go back there.  The pain then was an every day constant thing.  Taxol reminds me of that.  I’ll get to that in a minute.

Monday was my infusion and I needed to be to SCCA by 7:00 am for labs.  The infusion appointment was set for 9:00 am, but I was called back by 8:30.  Labs looked good so everything was a go.  The pre-meds for this drug included a steroid, Zofran for nausea, a heartburn med and Benadryl to combat the myriad of other problems that could happen.  Apparently a number of people have reactions to the carrier fluid the chemo drug is in.

The chemo drug was set to infuse over 3 hours.  It is run slowly just in case there is some kind of reaction.  Of course I wouldn’t be me if I didn’t have some sort of adverse reaction to whatever drug I’m given.  About 1/2 way through the infusion I started to get a slight pain in my wrists and feet.  Any changes warrant a stop in the medication and a consult to the oncology nurse.  It was agreed that they’d stop the chemo for a bit and see if the pain subsided.  It did a little, but the word came to give me more Benadryl and slow the infusion down even further.  The pain went away, but of course the additional Benadryl made me even more tired.

All in all, the whole process took nearly 7 1/2 hours.  I’m fairly certain that the rest of the infusions will take just as long.  Fun times. 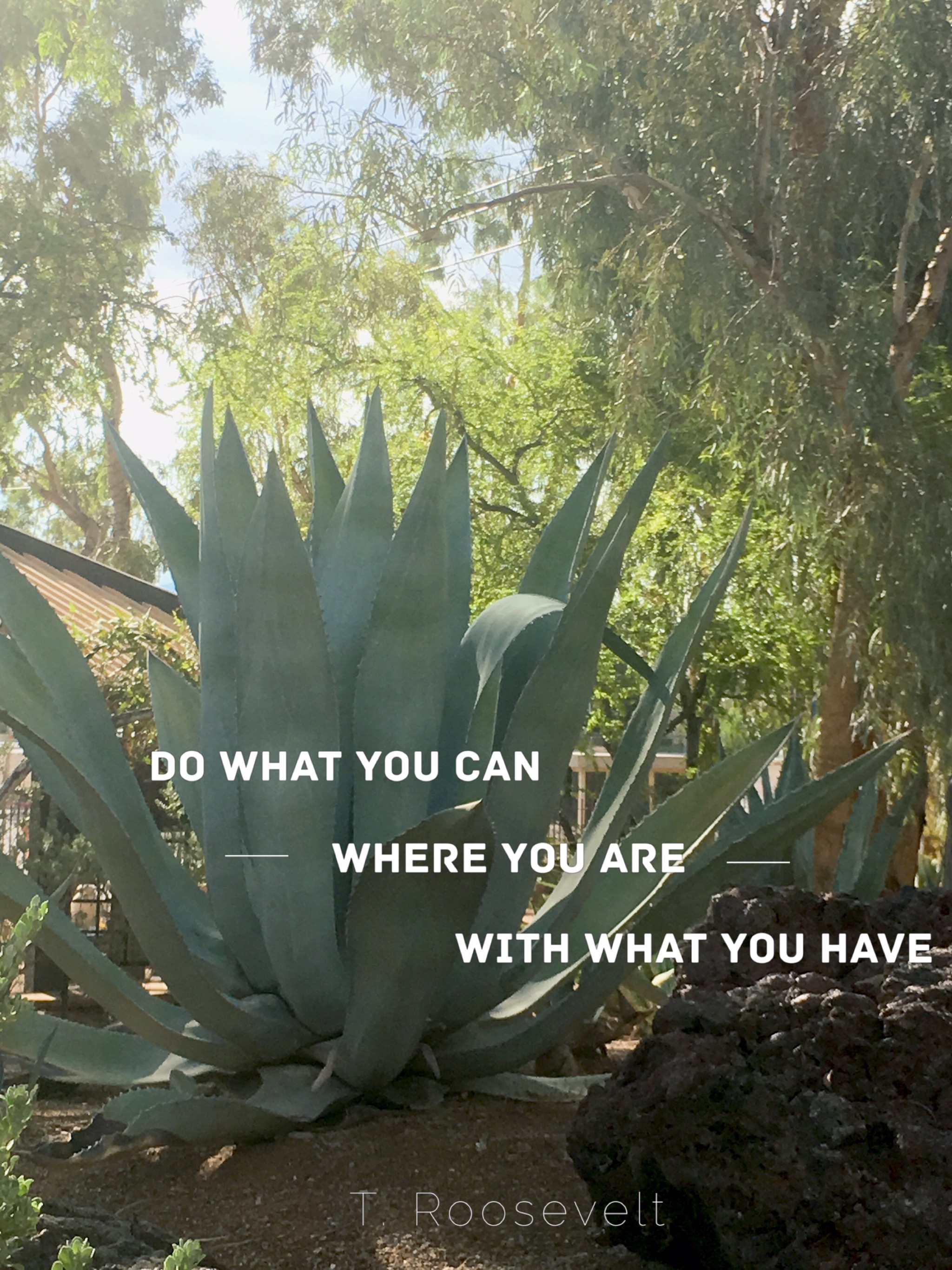 So back to that pain thing.

The rest of Monday I was mostly ok.  Tired, but ok.  Tuesday I spent working on planning for my floral design class and was just fine.  By Tuesday night I started to get a bit of pain in my legs.  It was difficult to get up and down the stairs.  Wednesday morning was a whole new story.  The pain had set into my legs and feet.  It also comes and goes in my arms.  I took Tylenol and Ibuprofen and managed physical therapy and an appointment with the oncology nurse.  She informed me that the pain should only last the first 24-48 hours.  By the time I got home and had lunch yesterday I needed a nap.  The nap ended up being 2 1/2 hours long.  I woke up in more pain, took more Tylenol and this time no relief.  The pain increased so much that in order to attempt to get some sleep I had to resort to the narcotic pain killers.  That bad.

I was hoping that things would calm down this morning, but it isn’t looking good so far.  I still have pain from my hips to my feet and ocassionally in my arms.  I’d like to avoid the narcotics if at all possible, but am willing to bite the bullet if need be.