I’m doing my best to break out the camera more and take photos of my child.? Pretty soon no one will believe he was ever 4 years old.? Then Beth decided that she was going to create a weekly photo challenge called You Capture.? I’m not usually one to participate in such things, but this gives me the opportunity to take photos and practice my photoshop skillz.? Which are rapidly decaying.

This week’s challenge was perspective.? What a perfect challenge for me to start out on.? I am the queen of perspective.? I once had a hair brained idea to write a book called 5’4″: Life From My Perspective.? I still might some day.? I love to take photos looking up, looking down and all around.? The challenge wasn’t that difficult.? Although we were supposed to take photos from a perspective that we don’t normally take them from.? For me, that would be straight on and frankly that’s boring.? I snapped a good 100+ shots at the WW Seymore Conservatory and Wright Park.? These are the 3 best photos in the bunch.? The first set is untouched off of the camera.? The second set is photoshopped.? The flowers are done using a Fuji Velvia technique.? I was happy to find that tutorial because Velvia happens to be my absoulte favorite film of all time.? I’m glad to know I don’t have to sacrifice the extreme color saturation while using a digital camera.? The photo of the boy is using a Lomo Photography technique.? I’ve used an action similar to this for lots and lots of photos, but rarely with a photo of a person. 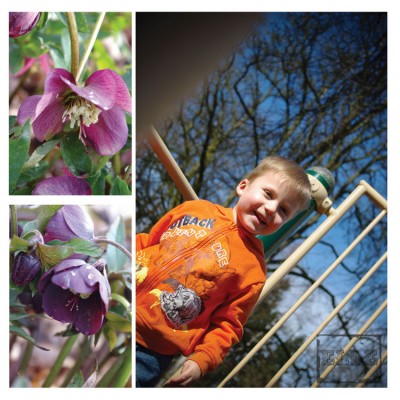 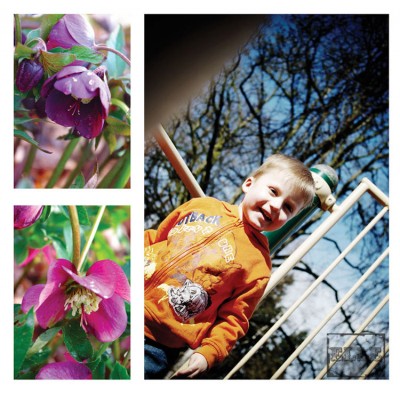 To give you an idea of the perspective shots we take around here check out this slideshow.? These are shots either the trusty husband or I have taken since, well, time.? This is only a small portion of the images we’ve captured.? I didn’t include anything from Russia, only a few flower photos and only a very few building shots.? Some are scans of printed images, some are digital, some are from my old catalog of images.? It’s all totally random.? Most are not edited.