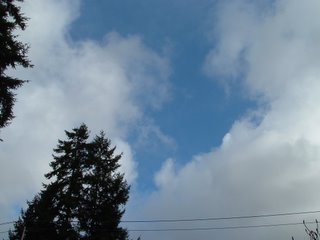 And on a totally unrelated topic, I need the help of my bloggy friends. I need a new ringtone for my cell phone. Currently my phone plays the “A team” theme song. Come on… you know the show, Mr. T, Murdock and the gang. This is not to say that I am a big Mr. T fan, but I think the them song is a riot. However, I am getting tired of the A. So here is your chance, let me know what you think my cell phone ring tone should be. The possibilities are endless.*