Derek would be out of town so I enlisted the help of two wonderful friends to drive me to and fro and to listen to doctors because, lets face it, there are some days I can’t remember if I put pants on.  The were so gracious to drive all the way up to my house, in traffic.  Then they drove me to the University of Washington, in traffic.  I bought them lunch.  I not a total asshole.

The first appointment with the plastic surgeon was fine.  I like the surgeon.  He was forthright and honest.  He answered all of my questions.  I told him I was leaning toward the DIEP flap reconstruction method and he told me all about it and what to expect.  My decision stems from the fact that I’m young and will outlive implants.  In addition, I’d like whatever gets put back to be as natural as possible.

Questions answered, we spent the afternoon lunching and shopping.  It was a nice distraction.

The second appointment was at SCCA.  This place is growing on me, but I still get anxious every time I go. 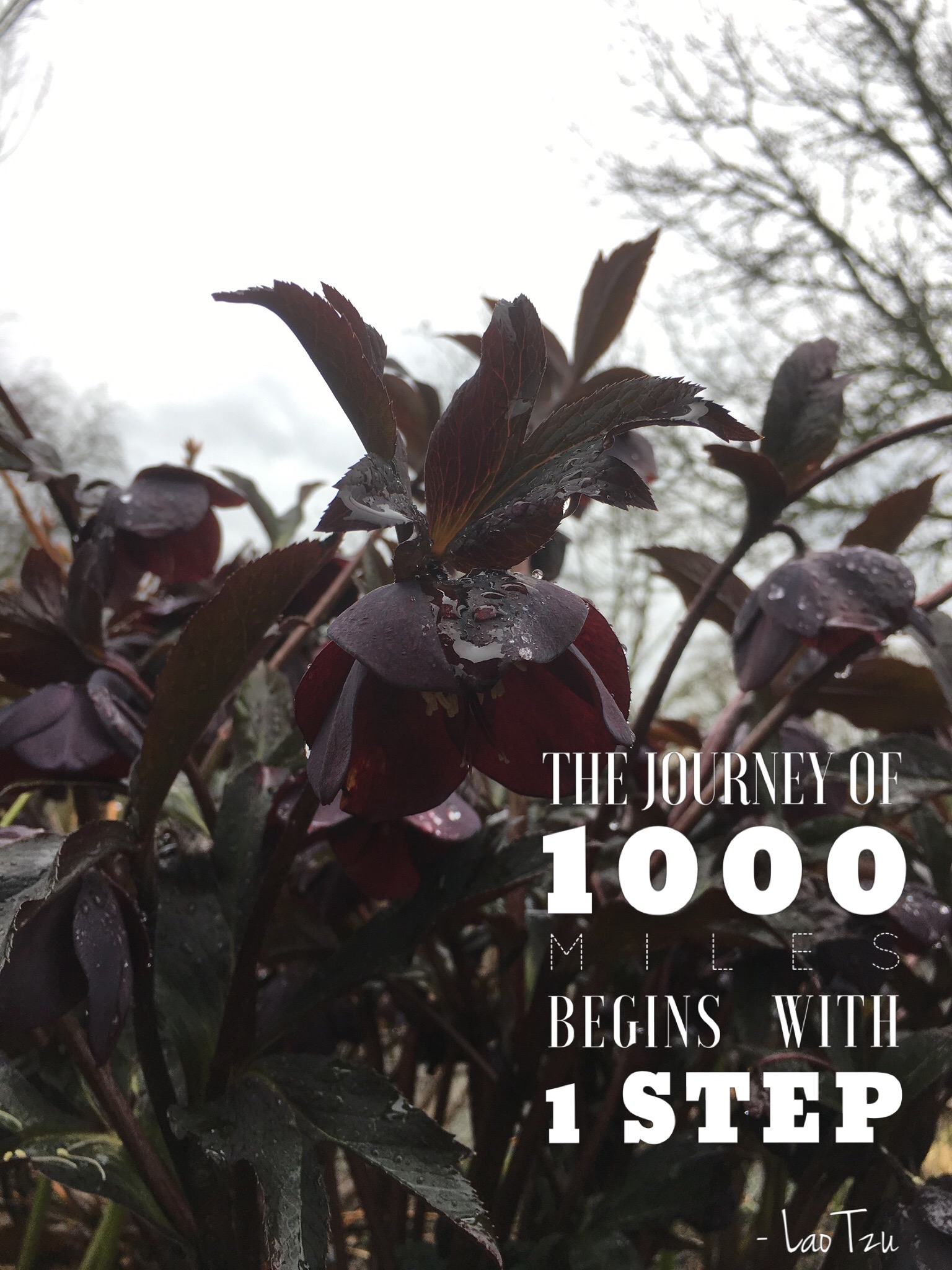 We met with the breast surgeon and discussed surgery.  I got the written MRI report and she explained what to expect from the mastectomy.  We discussed pros and cons and then came the decision time.  While she would have given me more time we both know that time is really of the essence here.

The choice I was facing was single or double mastectomy.  The scans thus far are showing disease only in the left breast with no lymph node involvement.  Medically, a single mastectomy is only warranted.  However, that would leave a breast remaining that has the potential to get breast cancer in the future.  This isn’t to say that it will, but there is always the possibility.

I am waiting on results from genetic testing.  The intention was to use that as a guide to make a clear cut decision.  However, results for that test won’t be back for at least another week.  Decisions need to be made sooner rather than later.

To my surgeon’s credit, she did give me as many options as possible to make the choice easier.

I had an leaning.  I’ve milled it over.  It is what keeps me awake at night.  Do I do the surgery that is minimal and live with the thought that it might come back?  Or do I go for the bigger surgery and have peace of mind?  That being said the peace of mind still comes with a 3% risk.

I didn’t want to make this decision without my husband.  However, I don’t want to have cancer either.  I want this done.  I need to move forward with treatment.  I ripped off the bandaid and went for it.

On April 12, I will undergo a double mastectomy with delayed reconstruction.

I am at peace with the decision.  The surgeon did say I could always change my mind right up until the day of surgery.  However, I don’t believe that will be the case.  I want to watch my son grow up.  I want to grow old with my husband.  I want to see the world.  I’m not finished yet.  I do not want to live with this shadow of worry.  I don’t want to think that every ache and pain could be the cancer coming back.

I can do this.