You know how in 4 days it will be my birthday? ?That ol’ thing I keep telling you about because once I got past 30 I started to like my birthday again. ?Remember? ?Let’s forget about the part that I’m not actually having a party until the 27th (in which all of you blog readers are totally invited, but bring your own beer because I’m only buying enough for the people on the evite). ?Monday is the day. ?My day. ?Ok, mine and Leo’s day, but he’s only one and won’t really remember it. ?Besides, we’re having his party on Sunday and you totally should have shopped for that by now. ?Because I did. ?I’m an awesome aunt like that. ?So my birthday. ?I’ve been asked a few times now what I would like to have. ?Here are a few suggestions.

I like ice cream and I’m a super big fan of fancy ice cream. ?But fancy ice cream is expensive. ?I could totally make it for cheaper. ?So this would be nice. I’ve seen it lingering about at Costco.

You are also aware that I like to garden and if you’ve been to my house recently you’ll know that there is much gardening weeding to be done. It would be much easier with the aid of this (the long handled one) or this.

I am also a big fan of Dave Matthews Band. Next to Cake they are the best band evah! Tickets to their concert on September 4th, 5th or 6th would be da bomb, but seeing as I’m not the sitting with the unwashed masses in General Admission and you probably don’t want to spend $70 a ticket for reserved seating I would totally settle for their new CD. It’s called Big Whiskey & the Groo Grux King if you want specifics. An iTunes gift card would work too.

Then there is this… I like this. I’m pretty sure it’s still available. And free! Just contact my cousin Lynn. She has one fat little boy left. 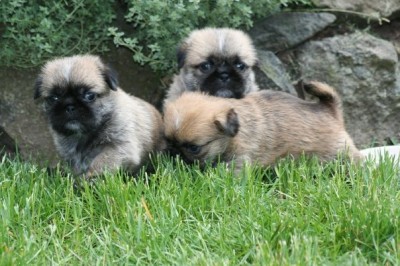 In lieu of gifts I am also requesting a nice relaxing day. I don’t want to listen to any whining. I don’t want to wipe anyone’s butt but my own. And yes, it’s my birthday and if I want to start drinking at 10 in the morning I will dammit. And you will like it.